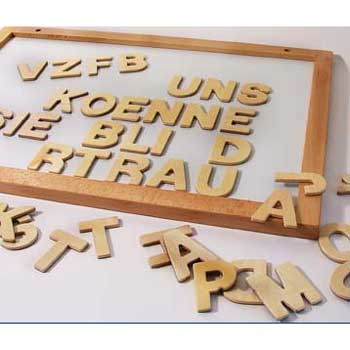 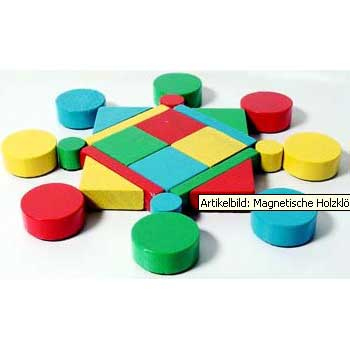 Magnetic games with numbers and letters

There are 2 images available for this product:

The following kits are for blind, visually impaired and seeing children equally suitable. These games make it easy to learn to distinguish between different shapes (disks, cuboids, cubes, raised circles, squares, rectangles, circles, triangles, etc.). They can be used as parts of a puzzle or pattern and thus stimulate imagination and creativity. Magnetic letters and numbers can accompany lessons in kindergarten, preschool and primary school. This enables blind children to grasp the signs of the sighted, to put them together later to form words that can then be used to form sentences. You can put together the following individual kits according to your wishes: